Since most users do not know which firewall to choose it is becoming important to learn more about advantages and flaws of each product. We have already tested how effective most popular firewalls are in making users' computers stealth (invisible) on the Internet. Now our goal is to test outbound filtering features provided by today's firewalls. Firewalls use outbound filtering features to monitor all outcoming connections

Top security tools for your pc

In today’s complex era of computers and the internet, people have figured out loopholes and weaknesses in these systems and exploits them for their good. Anyone can get hacked and they can have access to a lot of information including bank account details, personal information etc. So how do you protect yourself from such attacks? One way is to use security software that is specially made to detect and remove malicious programs and software before they can cause serious harm to your computer and keep your information safe. But what is the best security software out there? 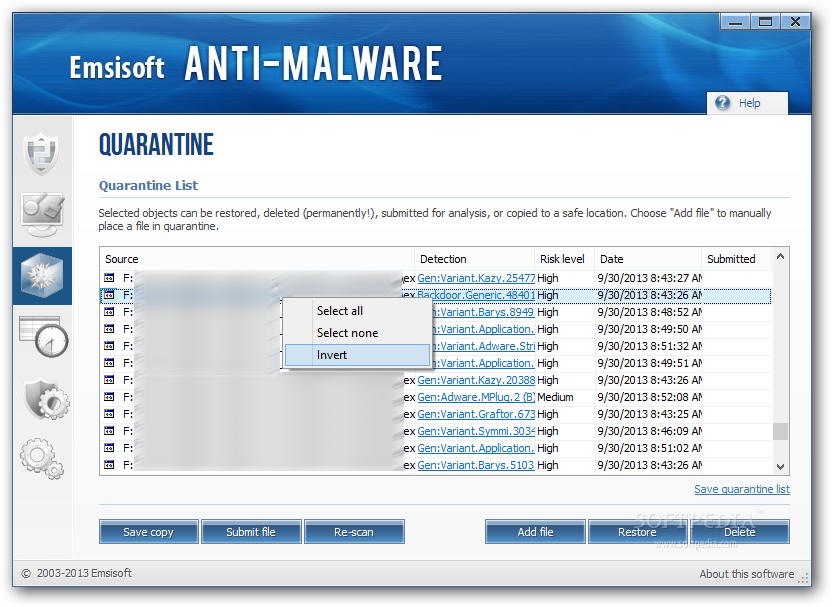 This test will detect how vulnerable your computer is to exploits attacks. This test can be also used to test firewalls and routers for stability and reactions to unexpected packets. Most of the exploits are in fact denial-of-service attacks and if your system is unable to pass this examination following actions can take place:

To learn more about exploits used in the test click here.

The test is started by clicking on “Exploits Test”

All 24 firewalls were tested with these leak tests. The detailed results can be seen on the next page. Here are our comments on the winners, the firewalls having the best results using their default configurations.

Outpost Firewall Pro 2.0.226
http://www.agnitum.com/products/outpost/
Version 1.0 of Outpost Pro was not a great contender in our previous tests last year. However, version 2.0 is rock-solid, not only in comparison to Outpost Pro 1.0 but to the other firewalls as well!

Its new Component Control feature enables Outpost Pro to pass most of the leak tests without extra configuring. All you need to do is block suspicious DLLs when Outpost 2.0 reports them.

Developers of Outpost Pro told us the next build of the program (Agnitum is testing it right now) blocks all these leak tests. However they refused to disclose exact time frames for the release of this update.

The winner of our previous tests proved its high rating again this year. However, it failed at the “Atelier Web Firewall Tester” (with a score of 2 points out of 10) and it failed against Thermit and Copycat. We contacted the developers (Soft4Ever) and they confirmed those results, but reported their beta version (2.04p2) should pass both Thermit and Atelier Web Firewall Tester. That’s good news for users of L’n’S firewall!

The other firewalls, such as Sygate and ZoneAlarm Pro, can do much better if properly configured. So users of ZoneAlarm Pro/Plus should enable the “High” level of control to pass more tests.

Since most users do not know which firewall to choose it is becoming important to learn more about advantages and flaws of each product. We have already tested how effective most popular firewalls are in making users’ computers stealth (invisible) on the Internet. Now our goal is to test outbound filtering features provided by today’s firewalls.

Meanwhile several security experts have created so-called Leak tests which question the efficiency of outbound filtering feature used by some personal firewalls. Such tools act like trojans (backdoors) and demonstrate that it is possible to bypass firewall’s protection.

To test outbound filtering features of the leading firewalls we have selected five Leak Test tools. These tools are: LeakTest (by Steve Gibson), YALTA (by Soft4Ever), TooLeaky (by Zensoft), FireHole (by Robin Keir) and OutBound (by HackBusters).

Then we have downloaded eight leading personal firewalls to compare how these products do against the Leak tests. Each firewall was tested with default settings. In other words we have not re-configured the firewalls after they had been installed on the system. The reason to test firewalls with default settings is most users are having difficulties in configuring firewalls so they do not change certain settings after they install the program and instead use default configuration. 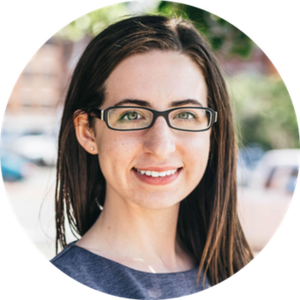 Safety and security of your website is our priority – and we strive hard towards giving you the best services!

Whether it’s online or offline, a safe and secure environment is a must. Our team of dedicated professionals’ works towards ensuring you have a safe, worry-free online experience.